Sea Island Heritage Society
Our Past is Your Present ... 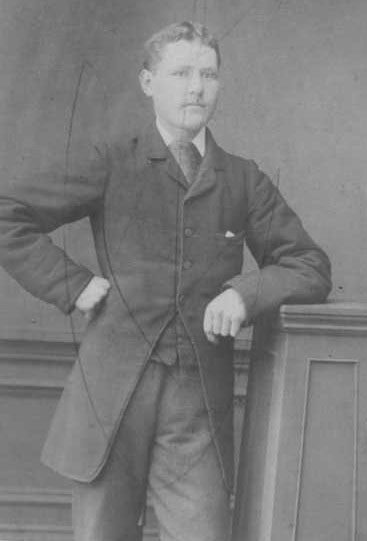 Thomas Laing was born in 1864 in West Hartlepoole, Durham, England. He died at the Athlone Nursing Home in Vancouver, Canada in 1951. In 1895, Thomas Laing married Marion Brown Mackie in Vancouver. Marion was born on April 11, 1870 in Scotland.

In the 1901 Canadian Census, Thomas Laing was 36 years old, married, the head of the house, and a farmer. He was living on Sea Island with his wife Marion and two children, Thomas and Rachel Laing.

You can view the Laing family tree at Ancestry, or contact Barb Nielsen at barbaralynnnielsen@gmail.com to obtain further information.

Tell Us About It

If you have something you would like to provide to the society, please let us know.
We would love to hear from you.